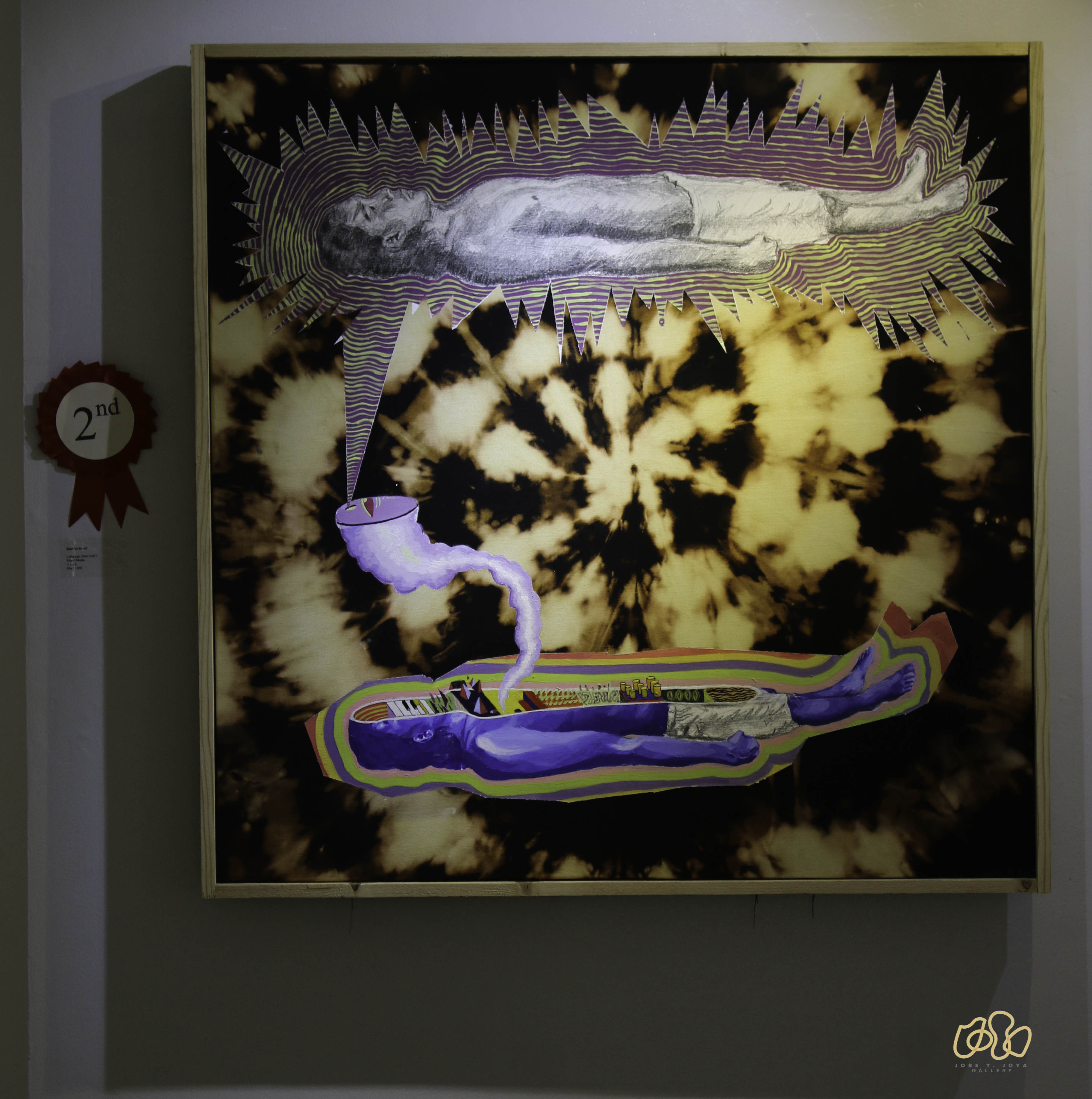 Join us in the College of Communication, Art, and Design as we bring together our students’ achievements to celebrate their academic excellence and superior artistry. 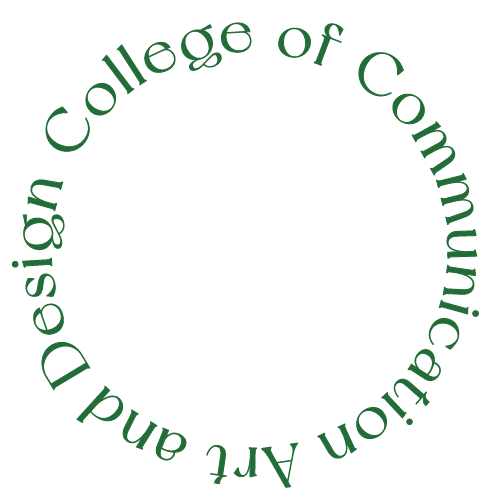 IN THIS YEAR'S RECOGNITION RITES

Felicitations to the Outstanding Students of CCAD UP Cebu

The College of Communication, Art, and Design (CCAD) of the University of the Philippines Cebu brings together its students’ achievements to celebrate academic excellence and superior artistry.
‍
In solidarity with one another's safety within the context of these unprecedented times, CCAD holds a virtual convocation that recognizes undergraduate students who have earned the distinction of honorific scholarship with stringent absolute weighted average, namely, “1.45” or better for University Scholars and, if not classed as University Scholar, “1.75” or better for College Scholars.
‍
We also acknowledge the high caliber artistic prowess of students who earned coveted awards in the long-running Jose T. Joya Student Competition and Exhibition in the Arts organized annually by the Fine Arts faculty in the College.
‍
Recognition rites foster a sense of accomplishment and achievement that each student is encouraged to aspire for. This celebration encourages us to look back and appreciate each student’s progress and pave the way for the institution to show how much it values its students' hard work, dedication, and perseverance.
‍
Through this convocation, the College aims to  inspire the honorees to carry with them their determination, honesty, a sense of community, and courage as they enter a new age that demands mastery in communication, art, and design.

College of Communication, Art, and Design

“Be magnanimous with this great accomplishment and share this with your classmates who walked this journey beside you, with your professors who selflessly mentored you, with your parents who supported and believed in you, and with God, who comforted you during times when you, perhaps, almost gave up.”

"Steven Pressfield writes about this kind of resistance and it’s role in the creative practice in his book, the War of Art, saying “the more important a call or action to our soul's evolution, the more Resistance we will feel toward pursuing it.” May you continue to face the resistance present in your daily challenges as students and seek to transform it as passionate and worthwhile pursuits, in your quest to becoming creative professionals."

"To the honorees of the undergraduate communication program of the College of Communication, Art, and Design of the University of the Philippines Cebu, congratulations! May each of you continue on your journey of honor, excellence, and heroism."

"Hope, compassion, honor, and excellence have all come to fruition on this day. To the honorees, congratulations for a job well done. You have earned your place here and you have earned that distinction."

University of the Philippines Cebu

"You've made it, Iskolars. Thank you for your hard work and your commitment to excellence. You are a reminder of the mandate of UP Cebu and the whole of the University of the Philippines to provide excellent education and our motto of Honor and Excellence." 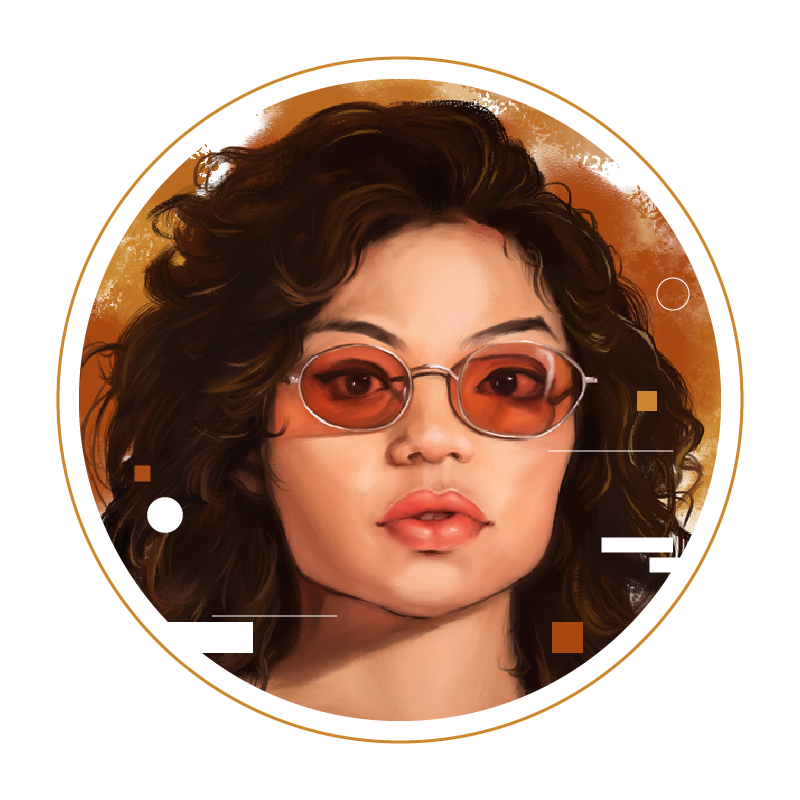 Born in Cagayan de Oro city, Chai Fonacier certainly made her name in the film and television industry. Her recent work as the lead role, where she played Yeye in the movie “Manilennials”.
‍
Chai, back in her teens, moved to Cebu to finish her degree of BA Mass Communication at the University of the Philippines  Cebu. Prior to her stint as an actress, she was known in Cebu art circles  as vocalist and songwriter for indie band Balde ni Allan and for the trip-hop trio, Womb and as a performer in several pocket plays.
‍
Chai has won Several acting awards such as best supporting actress in the Sinulog Film Festival 2015 for Ara Chawdhurry's short film, Operation: Prutas. The same year, she also won best supporting actress for her role in Chawdhury's entry to Cinema One Originals Film Festival, Miss Bulalacao. She was also chosen as Luna Best Supporting Actress Award for her performance as a trans man in another Cebuano film, Patay na si Hesus.
‍
In 2015, Chai co-founded Sutukil Sauce, a group best known for their "Chismis sa mga Saop ni Diniris" viral videos.  To cap it off, Chai’s songwriting skills proved her prowess as she also won the Vispop Songwriting Competition with her original composition, "Kung Di Pa Lang Ko Buang". 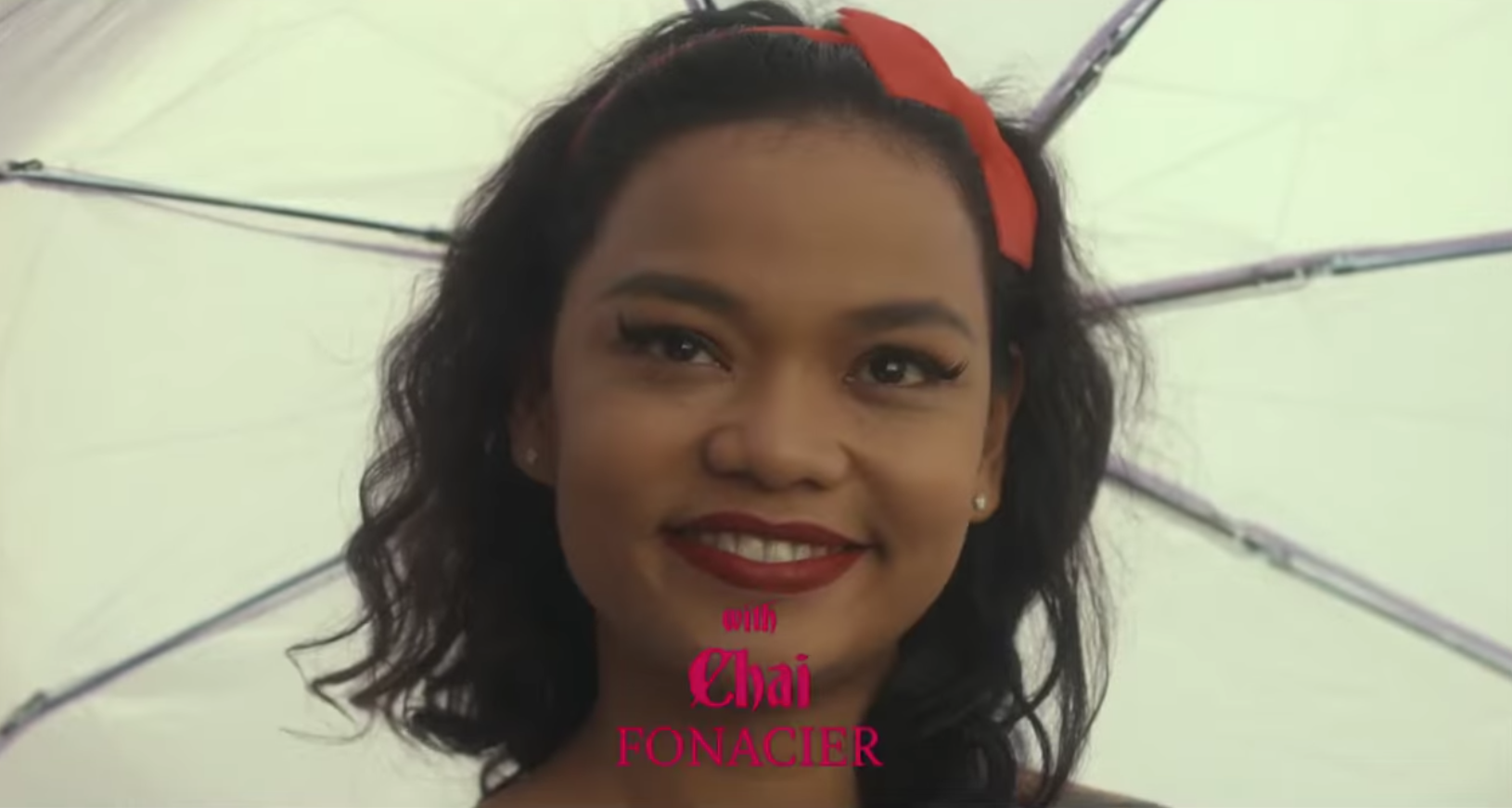 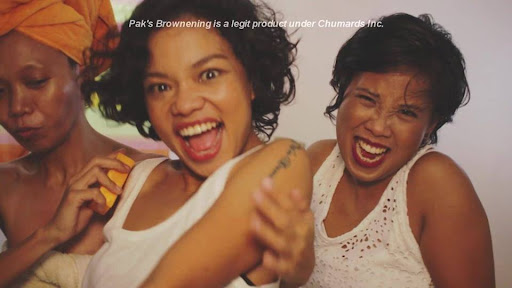 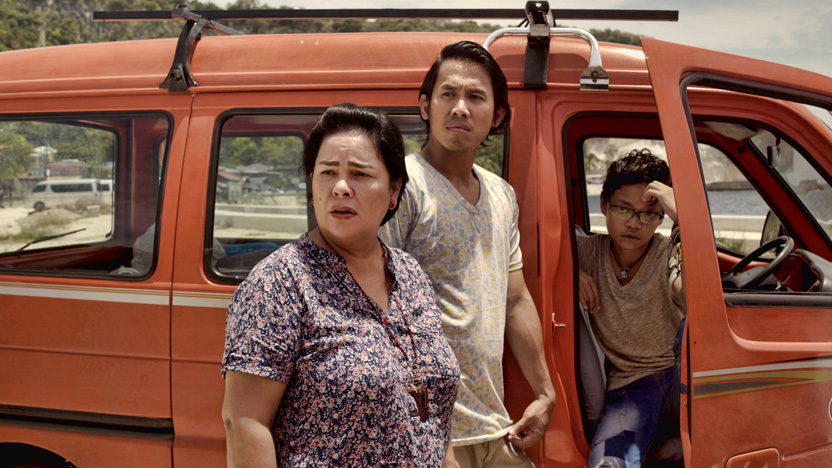 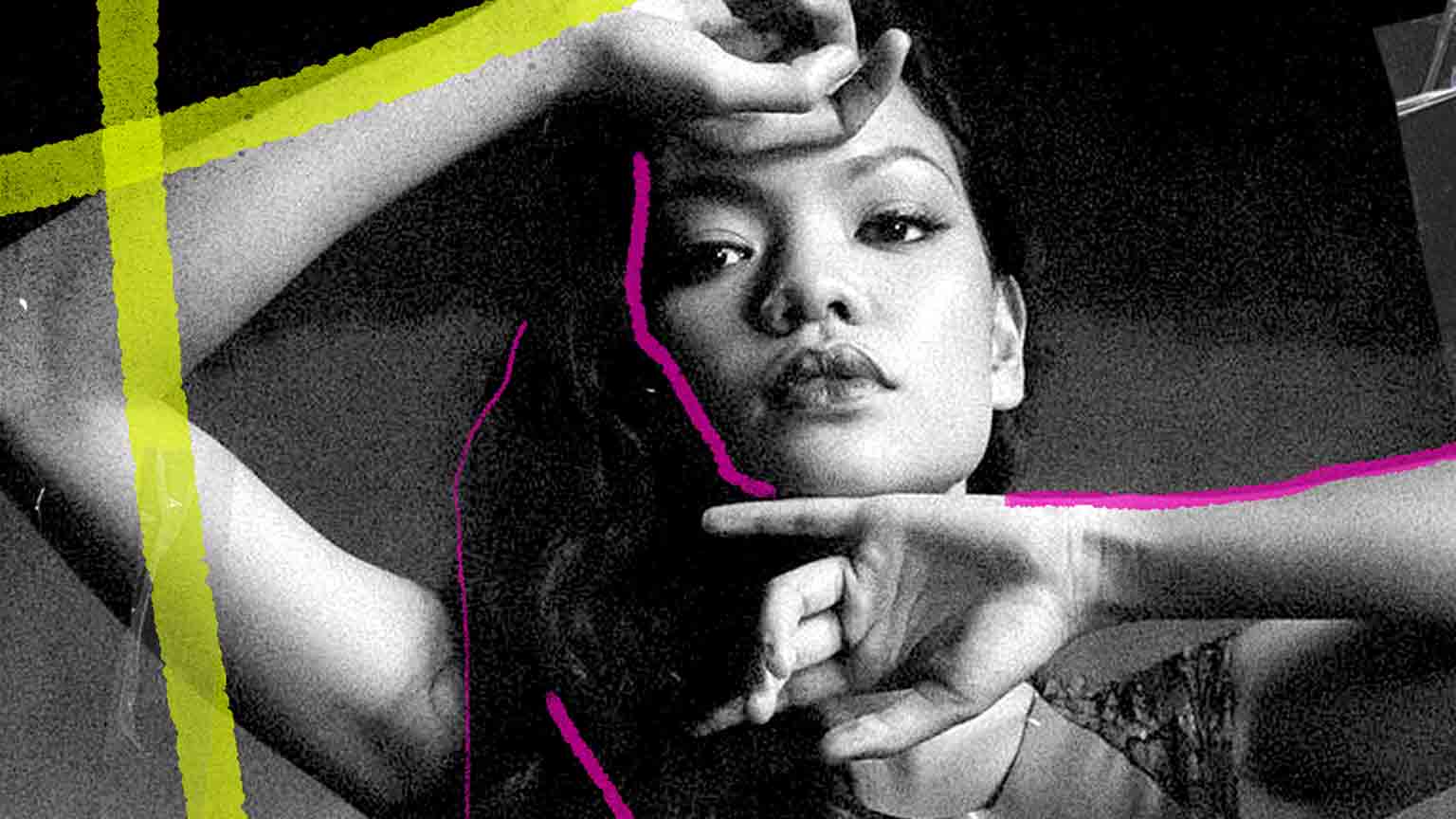 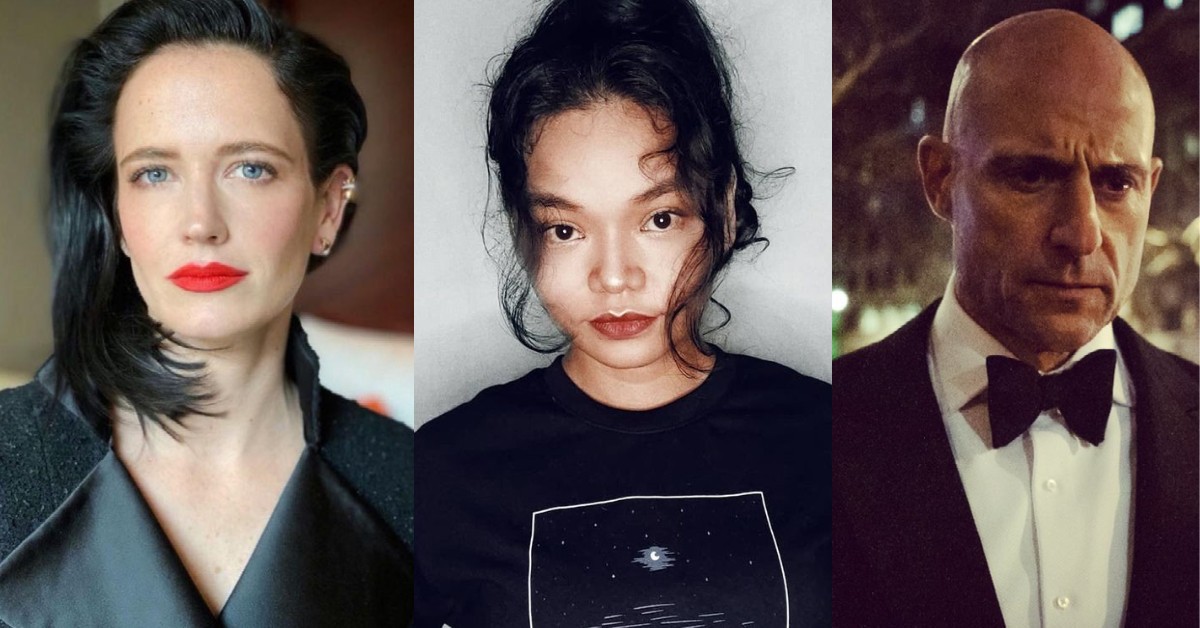 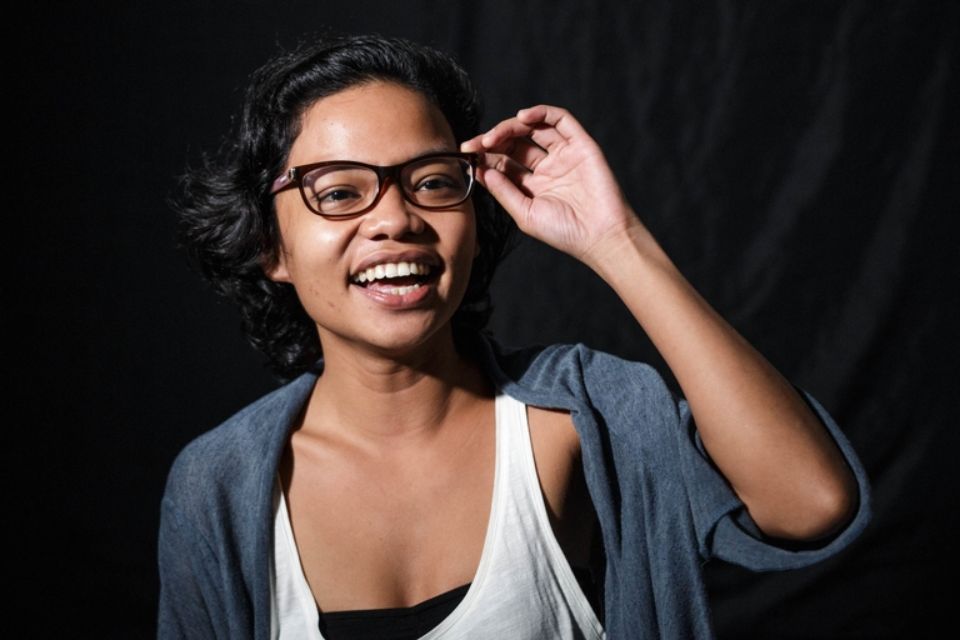 The annual painting competition, now heading to its 45th run, is named after the late Jose T. Joya, National Artist for Visual Arts, and a pioneer for abstract expressionism in the Philippines. As the former dean of the University of the Philippines Diliman’s College of Fine Arts, Jose Joya played a vital role in the institutionalization¬ of the Fine Arts Program of the University of the Philippines Cebu in 1975. In the following year, dean Joya launched the first painting competition which to this day is known as the Jose T. Joya Awards.